How to import project in Android Studio

What is Android Studio?

Open your Android Studio and if any project is opened, just close it (Go to File? Close Project) then you'll see a small window like this: 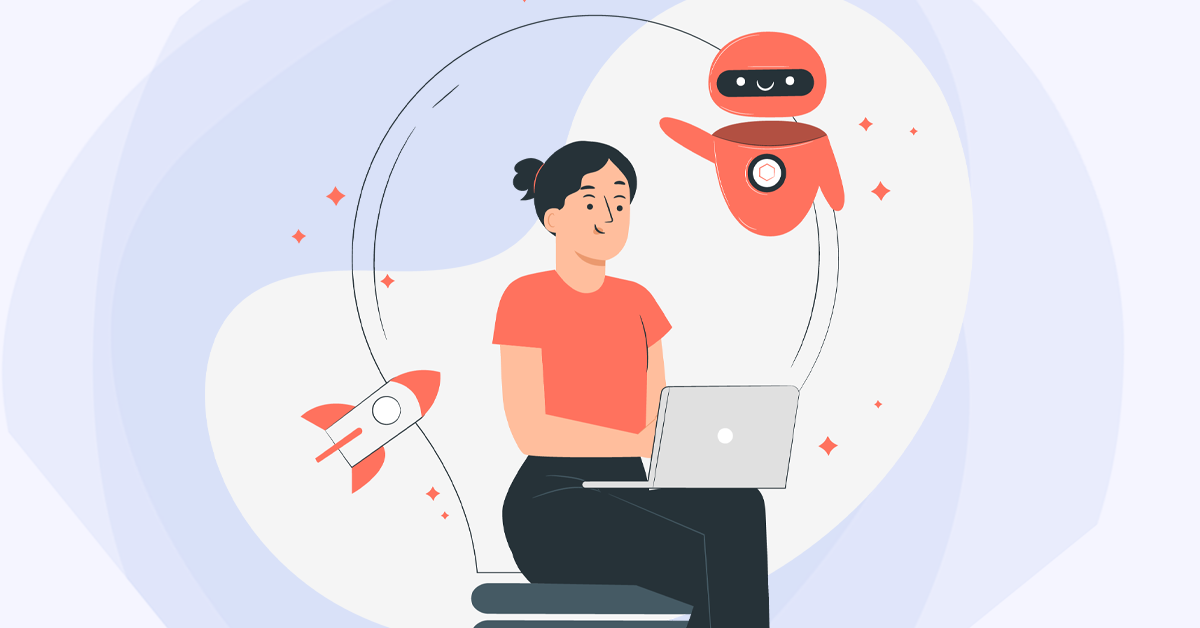 To build and run your app: In the toolbar, select your app from the run configurations drop-down menu. 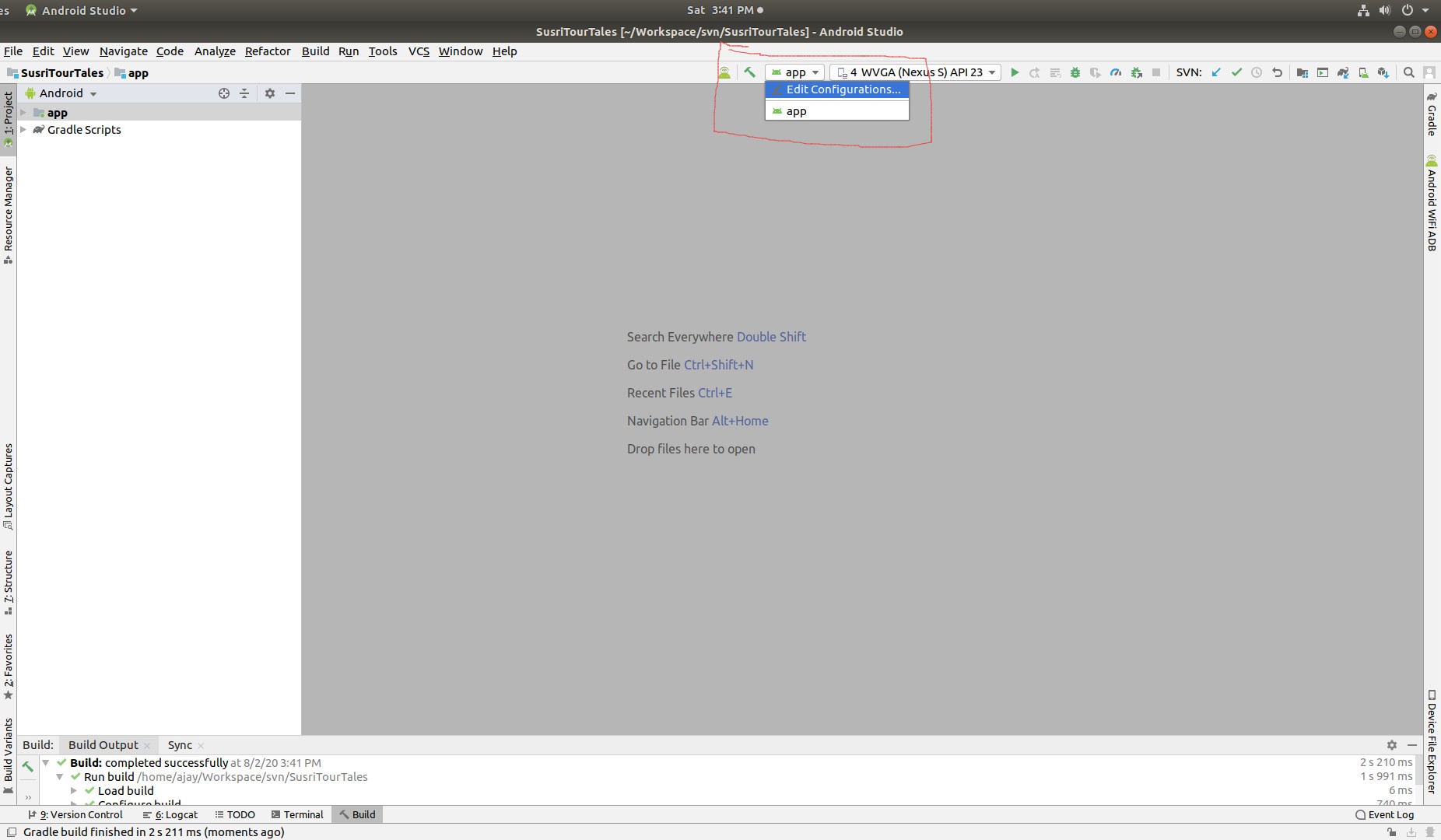 Note: If you don't have any devices configured, then you need to either connect a device via USB or create an AVD to use the Android Emulator 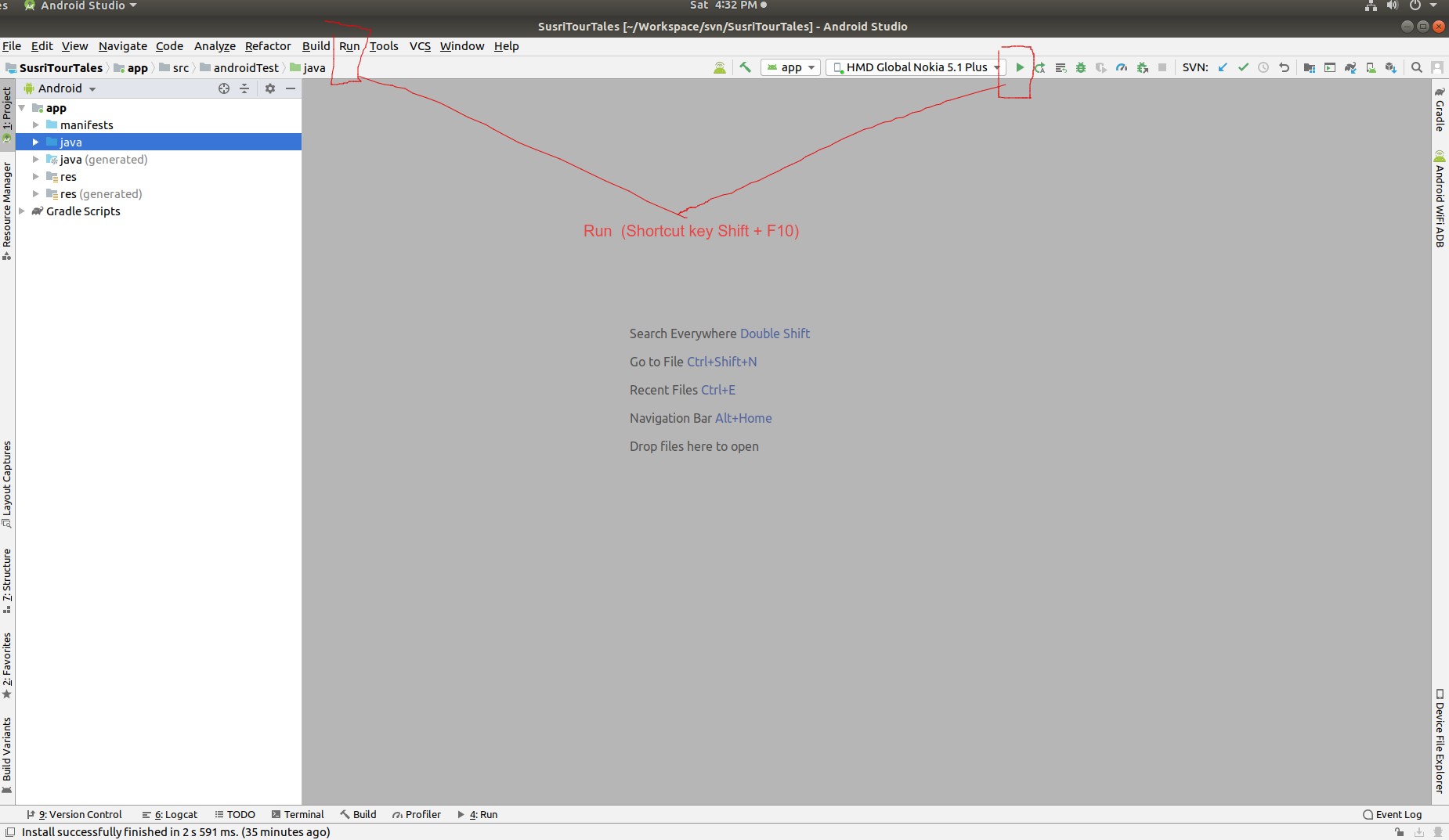 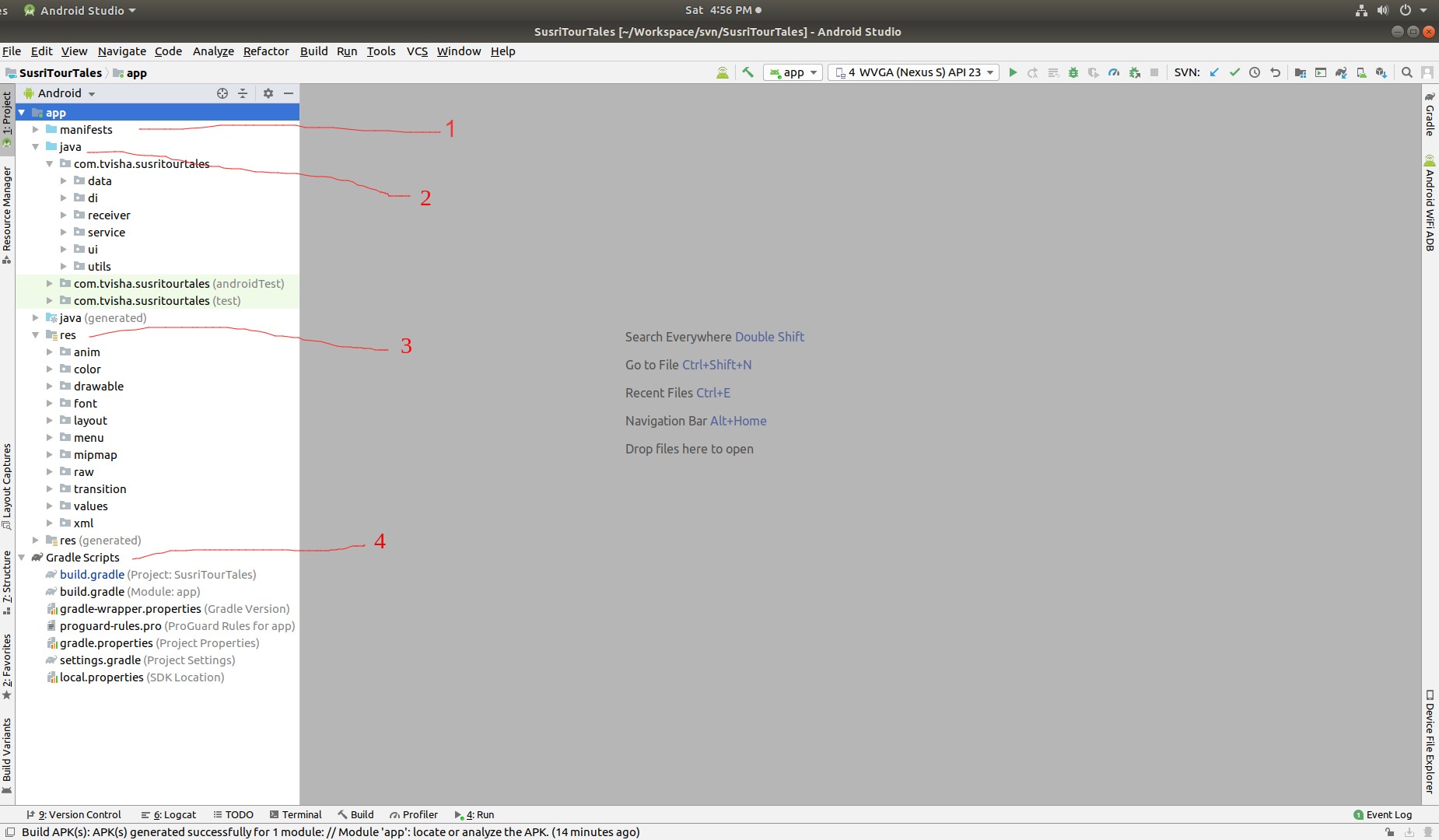 By default, while you import project in Android Studio, the Android Studio displays your project files in the Android view. This view does not reflect the actual file hierarchy on disk, but is organized by modules and file types to simplify navigation between key source files of your Android Studio Project, hiding certain files or directories that are not commonly used. Some of the structural changes compared to the structure on disk include the following:

Within each Android app module, files are shown in the following groups:

1.Is Android Studio for free?

Yes, Android Studio is free to download and utilize. It possesses a rich UI development environment with templates to provide new developers with the launching pad for Android app development.

2.What language is used in Android Studio?

Java is the language that is used in Android Studio. Because it is the primary language for Android Application Development, it is also beneficial if you have Knowledge of XML.

Android Studio supports C/C++ code utilizing the Android NDK (Native Development Kit). However, it means you will write code that will not run on Java Virtual Machine. Instead, it runs natively on the device, which offers you more control over certain things like the allocation of memory.

Published November 28,2022 by Tvisha Technologies
What is the difference between DBMS and RDBMS?

Published September 13,2022 by SRIDHAR
7 Secrets About App Lock Fingerprint You may want to know
follow us
Related Blogs

Published November 28,2022 by Tvisha Technologies
What is the difference between DBMS and RDBMS?

Published September 13,2022 by SRIDHAR
7 Secrets About App Lock Fingerprint You may want to know
Have an Innovative
app Idea?
Get a Free Quote to Build & Manage your App..!
submit
WE ARE REVIEWED