"Education is the most powerful weapon we can use to change the world." - Nelson Mandela.

The aforementioned quote was really true. Investing in this education sector has brought laudable achievements across the world in a startup's life too.

Byju's, India's first ed-tech unicorn, needs no introduction. Millions of millennia rely on this online tutoring application in the pursuit of their career success. It has been providing the skill set required for many students to be successful. Headquartered in Bangalore, it also has been offering courses for competitive test preparation and supplementary courses for students since 2011.

Amazingly, just before it turns ten, it has become a decacorn!.

Let's head start to unveil the secret behind its early success!. 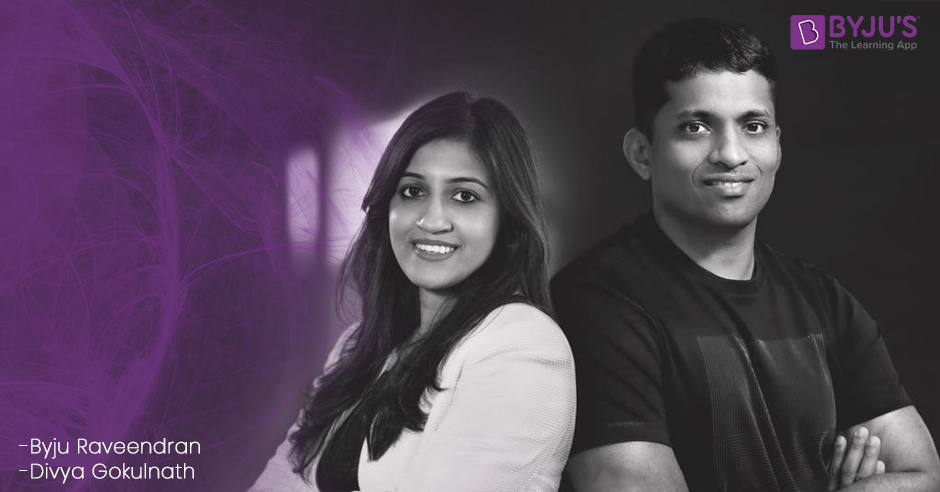 BYJU'S was successfully launched by visionary entrepreneurs Byju Raveendran and his wife Divya Gokulnath in 2011.

Raveendran was a bright student since childhood, especially in Mathematics. After his graduation (B.Tech in Mechanical Engineering), he secured a high-paid job as a service engineer in a multinational shipping company. Before he starts his own brand BYJU'S, he used to teach maths to his friends. He cracked CAT exams two times with 100%. Then, he was assured of his capabilities and started an ed-tech company.

Besides, being a teacher and entrepreneur, he is a great sportsman and participated in six different sports. He was honoured with The Indian Express IT Awards (2017), Manorama News Newsmaker award (2019), Ernst & Young Finalist, Entrepreneur of the Year, India and Winner, Business Transformation Award for 2020, Fortune Magazine's '40 Under 40' list (2020), the ‘Forbes India Leadership Award (FILA) Entrepreneur for the Year for 2021.

Divya was a student of Raveendran. He used to teach her GRE classes. After wedlock, she went hand in hand with her husband's mission and has been helping him in every way through content, PR, media, etc. In no time, she also became one of the most powerful women entrepreneurs in India.

How was it started?- The beginning 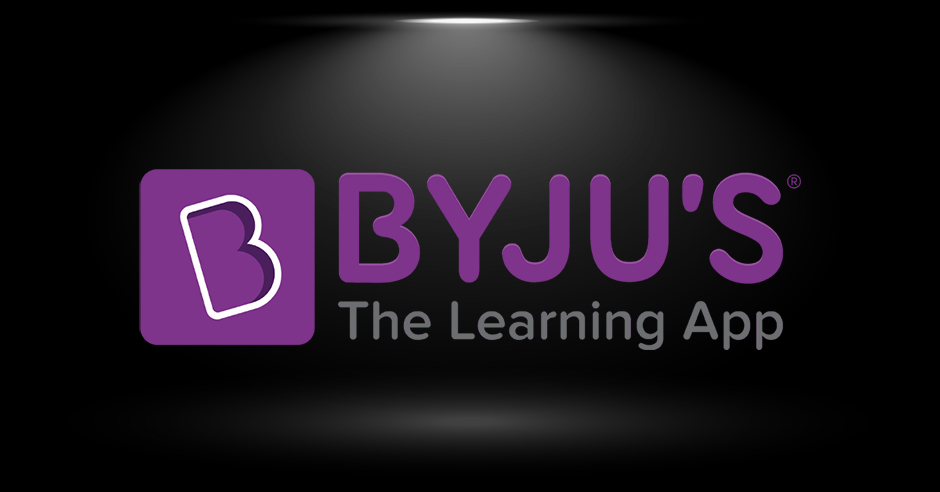 It all started at the terrace of Byju Raveendran's friend's home in 2007!.

This young entrepreneur realised his immense potential and capabilities of teaching when he secured 100% in the CAT exam. After his friends' suggestion, he resigned from his high-paid job and used to provide coaching to a few students on the terrace. And he used to provide coaching to all students free of cost for a week. Then, as the number of students increased, Raveendran started his educational technology company BYJU'S (Think and Learn Private Ltd.) with the tagline “fall in love with learning” in 2011. Think and Learn Private Ltd. is the parent company of BYJU'S.

Then he started to create outstanding educational content with the help of his students who had just graduated from IIMs. From 2007 to 2011, he used to provide coaching for MBA students alone. In 2009, he started an online video-based learning program for CAT. Then after the inception of Byju's, he started his online classes for other branches and state and central competitive exams.

How does BYJU'S work? - Business and Revenue model!

Byju's operates a PREMIUM business model where students required a paid subscription to get the most out of the content. Thus, BYJU's incurs most of its revenue from paid subscribers i.e. students. Besides, it earns revenue from API, offline coaching, career counselling, product sales (electronic tablets, Kits, Workbooks, etc.), and from its website.

What does BYJU'S offer -products and services?

Challenges encountered and how they overcame them?

Behind every success, there will be a fair share of challenges and obstacles will be encountered by every entrepreneur. Raveendran has also faced many challenges. These are to name a few:

Byju's has overcome all the challenges by providing quality content to its users.

Here is a quick glance at Byju's growth milestones since its inception.

2013: Secured $9 Million in Series A Round from Aarin Capital

2018: Doubled the revenue to $80 Million from the previous financial year; Gained 15 million users and 9 lakh paid users; Byju's has become a UNICORN with a $1 billion valuation.

2019: Became the World’s most valuable ed-tech company, Its mobile app has 40 million subscribers and more than 12 million downloads on Android’s Play Store.

In news and Accolades

It’s the story of a successful Indian ed-tech company and Raveendran Byju, Founder and CEO of BYJU'S Learning App. It has gained huge success with simple yet effective success mantas- The right audience targeting (students), Provision of better quality content, One-to-one monitoring, Quick and easy learning using animations and videos, and Freedom to learn at one's own pace.

Despite the COVID-19 outbreak, BYJU'S has been growing by leaps and bounds. Now, it's time to go forth and conquer the world. This successful entrepreneur is devising strategies to expand BYJU'S services worldwide. Also, BYJU'S IPO (Initial Public Offering) will be conducted in near future. And he has planned to launch Byju's Tuition Center (BTC) by investing about $200 million as of February 2022. This has been running as a pilot project around in 23 cities and 80 centres. By the end of this year, it may stretch up to 500 centres across 200 cities. 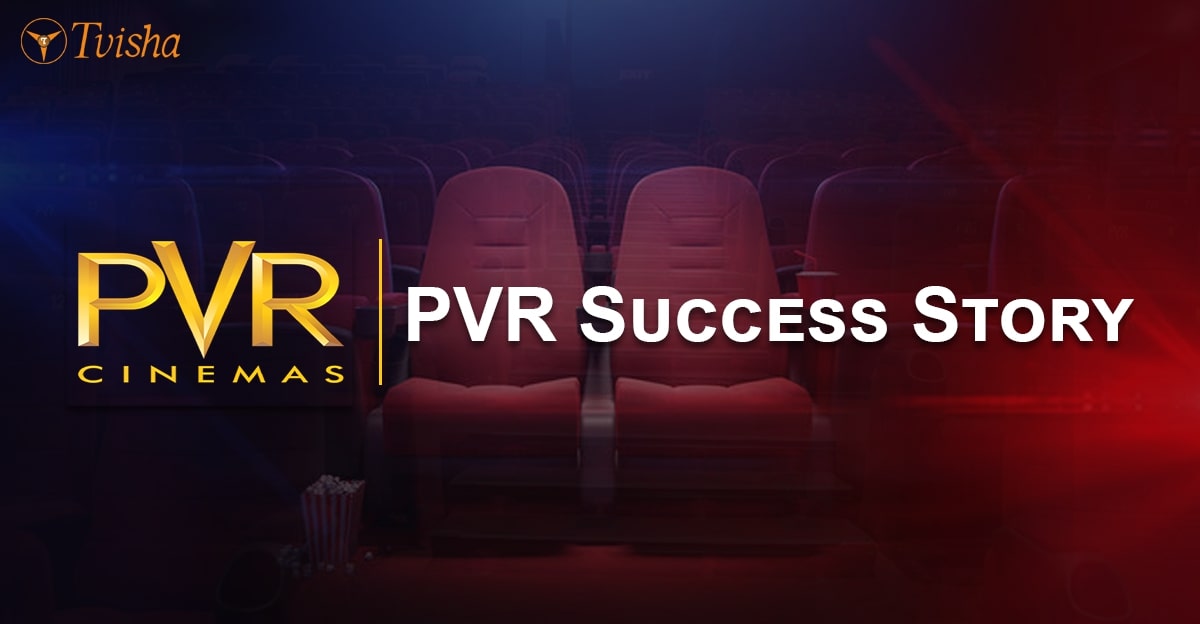