From books to Music CDs to Electronics to Groceries to Sporting Fashion, Amazon success story claims it as the largest E-commerce leader in the world.

Having become online in 1995, Amazon has more than just provide the customers with the timely delivery of their orders; Amazon has built huge customer loyalty, brought in newer features to its website or mobile app, better products and cheaper prices in comparison with other e-commerce websites.

The beginning of an era of Amazon:

Jeff Bezos began with Cadabra in 1994 which came out as amazon.com in July 1995. 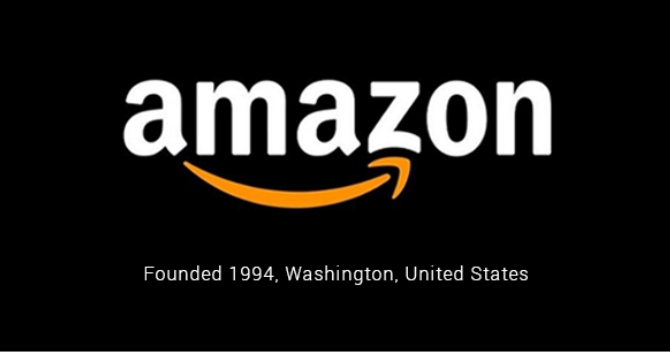 Not having planned to sell anything other than books, Amazon, later on, began to receive suggesting emails that people would like to buy music CD’s or Movie DVDs in the same manner. It led the foundation to much more at Amazon and it now deals with over 30 product categories ranging from books, Music CDs, Fashion, Hardware and Tools, Electronics, Computer software, and Accessories and more.

Because its focus is on the customer’s demands and perspective and not on building itself against the competitor. Amazon success story is mainly driven by ideas and innovation. Jeff Bezos, the Ideator-in-chief welcomes unconventional ideas and concepts and then relate them with new technologies.

Jeff Bezos thinks that ideas stroke up growth. Against everyone’s will when in 2007, Amazon launched itself into electronics device: Kindle E-Reader, it proved to be a confidence-boosting game changer. And later on, Amazon brought in Echo and Alexa speaker devices with more than 30,000 skills to bring verbal solutions to people’s problems. 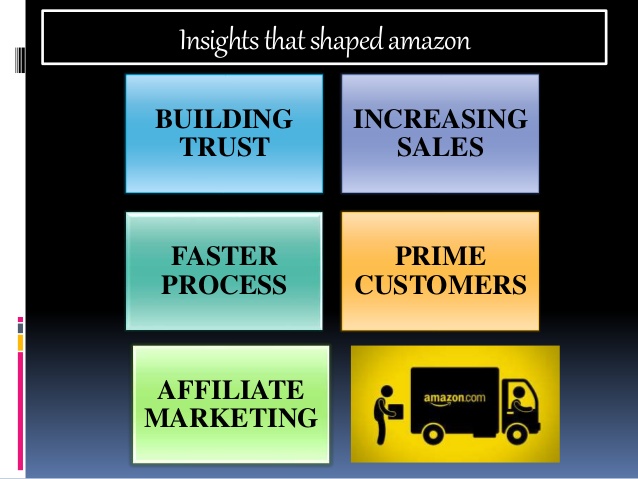 Because its focus is on the customer’s demands and perspective and not on building itself against the competitor. Amazon success strategy is mainly driven by ideas and innovation. Jeff Bezos, the Ideator-in-chief welcomes unconventional ideas and concepts and then relate them with new technologies.

Jeff Bezos thinks that ideas stroke up growth. Against everyone’s will when in 2007, Amazon launched itself into electronics device: Kindle E-Reader, it proved to be a confidence-boosting game changer. And later on, Amazon brought in Echo and Alexa speaker devices with more than 30,000 skills to bring verbal solutions to people’s problems.

Amazon focuses on delighting its millions of customers with free shipping, cheaper prices, varied range of products and timely delivery and of course, great customer support.

Following are some of the points that made Amazon stand out in terms of innovations, experimentation, and Risk-taking:

The E-commerce company takes risks, experiments constantly and has thought that never kills a potential idea. Amazon innovates the ways of innovation and thinking. In his memo, Jeff Bezos makes sure to induce clarity in the thinking and then he with his senior team holds a discussion with the prepared questions, counters, etc. on the advantages of the idea. 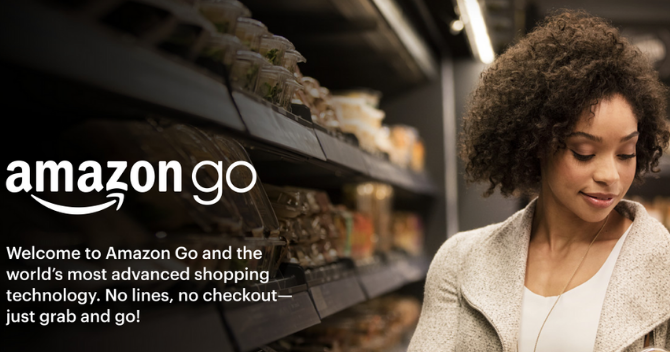 Amazon has also introduced Amazon Go which are automated convenience stores which have changed the way the shopper's shop. The customers enter the store, are asked to download the Amazon Go app and the scan the QR code at the entrance of the store and start taking the things and leave with the bags full of items.

These stores are like any other departmental store minus the cashiers where the customers don’t have to wait in queues for their cart items to be scanned for payment. The customers with the Amazon Go app are charged for what they leave the store with. To this date, there are 11 Amazon Go stores. 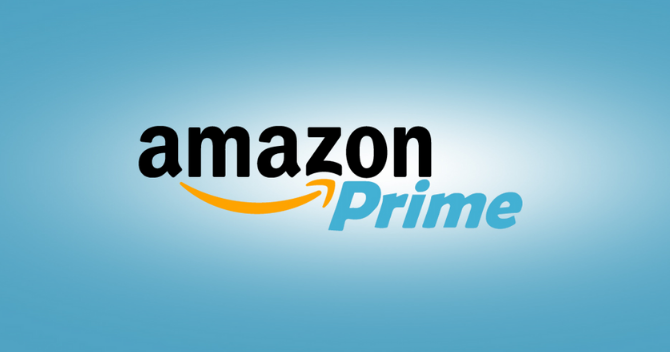 Amazon Prime is a yearly membership which allows the member's benefits and deals on products, faster or same-day (in the eligible PIN code areas) delivery, cheaper prices of the items, unlimited access to online movies, kindle books, etc.

Amazon has offered its customers the one-click checkout. Amazon simply aces because it focuses on making its customers’ shopping experience at the website better than before. The E-Commerce company considers itself the biggest challenge to it as it has raised the bars of standards in the entire e-commerce business industry.

Amazon has now offered a platform to the people to sell. The users are allowed to register as sellers, enter their products on Amazon, and sell them, enabling a wider market to them. 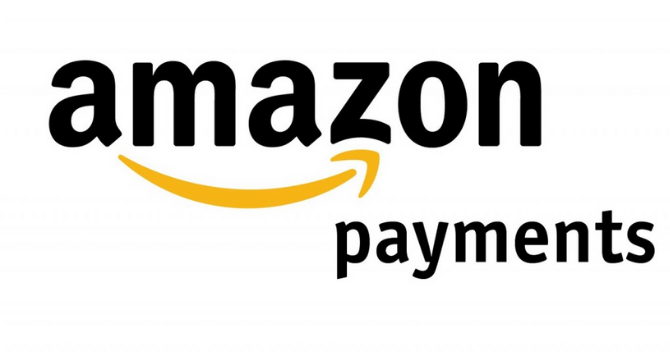 Amazon Pay has made the payment easier with 1-click option. Movie tickets bookings, flights booking, electricity bill payment, phone bill payment; almost everything has found a single platform. The customers don’t have to download separate mobile applications for their day to day operations.

Considering the Amazon pay feature, if it adds more apps like commute booking, Hotels & Restaurants booking apps, and other commercial apps, it will emerge as a super app. But we don't have any information on their future updates or plans.

How is Amazon successful? 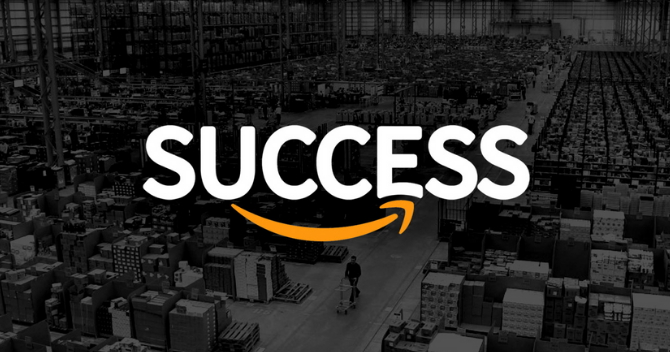 Amazon has provided its customers with such services that people are attracted to buy from Amazon. It has mitigated the advertisement expenditure by providing customers with free shipping. And no e-commerce website development company could compete with that today.

An excellent user experience/ user interface design makes the customer find what they need more conveniently. Because of a smart UX design, more options pop up before the check out in the Amazon mobile app or website. Those options include Similar products, products with more ratings, products bought together. These options increase the sales. A hassle-free payment model in the e-commerce application development makes the customer come back to it again.

Amazon provides a long description of the products ranging from where it is manufactured, which company sells it, what the ratings and user reviews are. Whenever a customer searches for a product, the search engine displays the relevant options available on Amazon or country-wise Amazon websites. This feature attracts the potential customer. Thus, increased traffic to the website. The Amazon marketing team surely puts great emphasis on the SEO which enables the customer to directly reach the Amazon website and get what they want. 'Some shipping companies offer affordable fees, but you should make sure that you know the details, asking questions such as what is salehoo, so you're aware of their policies and conditions

With a clear mindset of ‘win it’ and open arms for ideas, the E-Commerce Website Amazon finds its success in the loyal base of its customers and an intent to keep innovating and experimenting. Amazon Success Story speaks all about the E-Commerce company’s ability to maintain a relationship with its customers and launching the products suiting the people’s needs.

Amazon Startup story
Have an Innovative app Idea
Get a Free Quote to Build & Manage your App..!
submit
Popular Posts

Published June 21,2018 by Peter Aiken
Uber Success Story and Faster Growth Through Mobile Application
Have an Innovative
app Idea?
Get a Free Quote to Build & Manage your App..!
submit
WE ARE REVIEWED